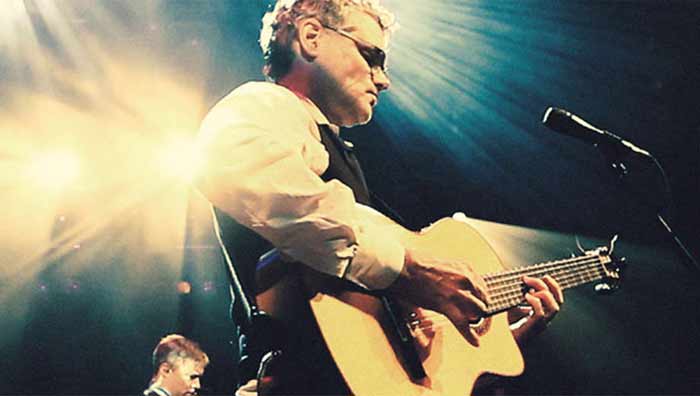 One of the most influential figures in new flamenco music, Canadian guitarist-composer Jesse Cook fuses flamenco with rumba, jazz and countless other forms of world music to create his unique sound. A Juno Award winner and three-time winner of the Canadian Smooth Jazz Award for Guitarist of the Year, Cook has sold over 1.5 million records worldwide. His music has been featured at the Olympics and on popular TV shows, such as “Sex and the City”. He’s opened for such legends as B.B. King, Ray Charles and Diana Krall, and has performed on “The Tonight Show” and on PBS in his own concert special, “Jesse Cook, Live in Concert”. Hear his eclectic instrumentals when he takes the stage at the Concert Hall in New York.