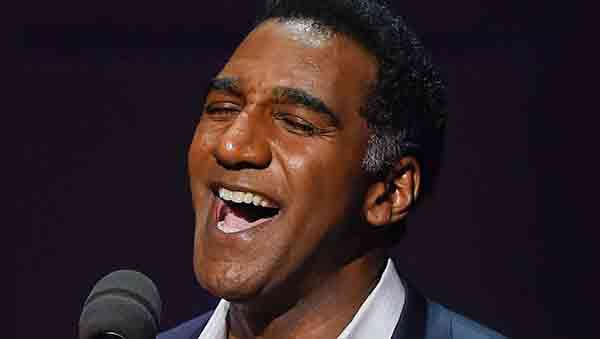 Though he may be famed as the first African-American to playThe Phantom of the Opera on Broadway, Norm Lewis has close to a dozen other impressive star turns on the Great White Way, including major roles in Porgy and Bess, Chicago, Les Miserables, The Wild Party and even as King Triton in The Little Mermaid. Plus, he’s got tons of TV credits, including a role as Senator Edison Davis onScandal. Now he’s returning to Feinstein’s/54 Below in New York for his annual holiday party. Norm Lewis Wishes You a Swingin’ Christmas will feature yuletide favorites, plus a few surprises you probably weren’t expecting. Start the holidays off right with one of America’s leading men in an intimate cabaret setting.