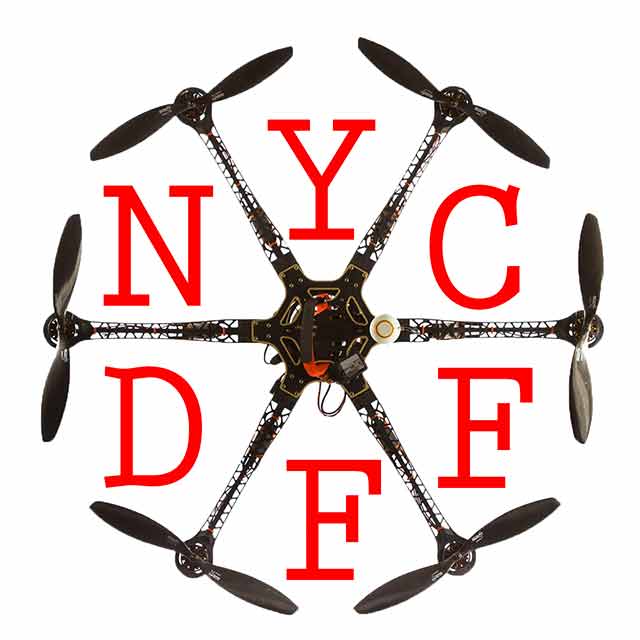 NEW YORK, NY, Feb. 1, 2017 — Nominations have been announced for the 2017 New York City Drone Film Festival, the world’s first and largest film festival dedicated to works filmed by drones. The complete list of nominees can be found below.

The festival, with headline sponsors RED and Freefly Systems, will be held March 17-19, 2017 at the Skirball Center for the Performing Arts and the Liberty Science Center. Tickets are available by visiting www.nycdronefilmfestival.com

To view the mind-bending trailer for the festival, suitable for publication, visit https://www.youtube.com/watch?v=YjYjVfLY2rU

“This year’s films not only dazzle the senses with their beautiful imagery and high-flying acrobatics,” said Randy Scott Slavin, founder and festival director. “They take us to far-away places, examine social issues like climate change and the Dakota Pipeline, and riff on pop culture. One of them even features a team of drones making a cake. With films originating everywhere from the ocean to the desert to the skate park, the 2017 festival is our most diverse one yet.”

“Drone camerawork has already attained new realms of astonishment,” said David Pogue, founder of Yahoo Tech. “What’s so cool about the New York City Drone Film Festival is that it culls the best of that brilliance, and presents to the world the best of the best. I thought I’d seen it all. I was wrong.”

Awards will be presented in 13 categories including Best Narrative Film, Best News/Documentary Film, Best Extreme Sports Film, and Best Dronie, a selfie taken with a drone.

A series of master classes focused on various aspects of drone filmmaking taught by industry leaders has also been announced. Visit www.nycdronefilmfestival.com for the schedule.

The Mountain Within
Philippe Woodtli (Switzerland)

From Inside to Outside
Stephane Aboudaram (France)

A Man (Almost Two) and a Dog
Mauro Pagliai (Italy)

About the NYC Drone Film Festival

The NYC Drone Film Festival is the world’s first and largest event exclusively dedicated to celebrating the art of drone cinema. The festival provides a platform for aerial filmmakers to showcase their work, shot anywhere in the world, emphasizing innovative storytelling, flight technique and aesthetic beauty. The festival offers an international platform for filmmakers from every corner of the globe to exhibit their work in front of industry professionals and the drone cinema fan community.