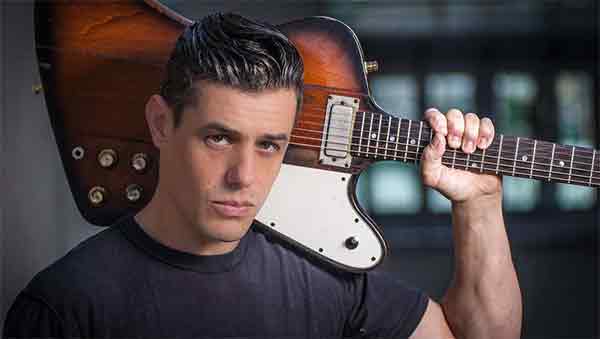 Getting its start in the vibrant Kansas City blues scene, rockers Trampled Under Foot have toured the world and release several acclaimed albums, including Badlands, which landed at No. 1 on the Billboard blues chart. Now one of the driving forces behind the group — lead guitarist, songwriter and co-vocalist “Slick” Nick Schnebelen — and his killer band headline this night of blues, roots and Americana at B.B. King Blues Club in NYC. Winner of the Albert King Award for Outstanding Guitarist, Schnebelen’s fancy fretwork has led to comparisons with the great Stevie Ray Vaughan.