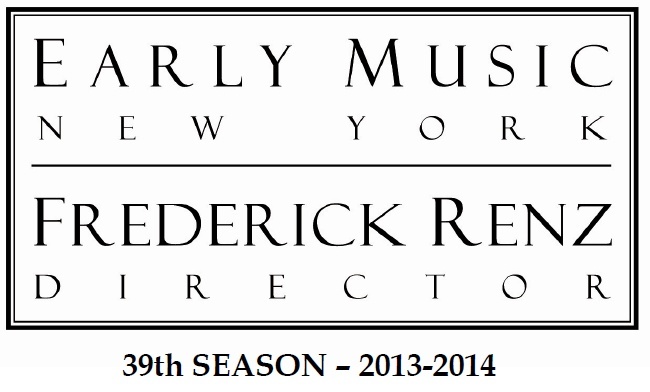 The period of Polish Enlightenment began in the 1730s–1740s, peaking during the reign of Poland’s last
king, Stanisław August Poniatowski (1764-95). A patron of the arts and learning, he was affectionately
known as Król Staś (King Stash). The eighteenth century was a time of major development for Warsaw
in particular, replacing Krakow as the center of Poland. Warsaw became a favorite meeting place for
the who’s who in the world of art, literature, intellectuals and statesmen under Stanisław II.
At the end of the century, Poland’s classical music evolved into national forms like the polonaise, the
first distinctively Polish art music. Dance music, especially the mazurka and polonaise, was
consequently popularized in the romantic era with the compositions and dazzling performances by
Frederick Chopin.

The name “polonaise” is virtually the French word for Polish, identifying its origin among the Polish
aristocracy who had borrowed a folk dance called chodzony to function as an entry processional (not
unlike the stately Renaissance pavan). This so-called polonaise, popularized throughout Europe, was
then embraced by the Polish to become an integral part of their culture and national identity.
Included on the program, symphony in D composed in 1771 by Adam Haczewski (fl. second half of
18th century) reflects the growing sense of nationalism; not only is the second movement a polonaise
‘Alla Polacca,’ but the lively finale seems to evoke the cracovienne (krakowiak), a dance whose title
indicates that it originated in the old Polish capital.

A divertimento by Lithuanian Prince Maciej Radziwiłł will be featured; native New Yorker, (Princess)
Anna Christina Radziwill is a lineal descendent of the Radziwill dynasty and has been invited to attend
this event. The New York Consulate General of Poland will be in attendance.
Through marriage, Polish royalty merged with Sweden’s House of Vasa that ruled Poland from 1587
until 1668. A polonaise by the Swede Johan David Zander will illustrate a House of Vasa cross-cultural
consequence -the Swedish polka!

BIOGRAPHY:
FREDERICK RENZ, Founder /Director of the Early Music Foundation, has for four decades
researched and performed music and music drama from the eleventh through the eighteenth centuries.
Internationally acclaimed for his work as a conductor, producer, director, and performer, Renz has
received commissions from the Spoleto Festival, The Metropolitan Museum of Art, and the Cathedral
of St. John the Divine, individual grants from the National Endowment for the Arts and the Ingram
Merrill Foundation, the Fulbright Program; honors include a Doctorate HC from the State University of
New York, Fredonia and a NYC Mayoral Proclamation for his contribution to the field of historical
performance.

The presenter: Early Music Foundation (EMF), a not-for-profit organization founded in 1974, is Artistin-
Residence at the Cathedral of Saint John the Divine in New York City. Under the leadership of
Frederick Renz, EMF’s mission is to foster public understanding and appreciation of music and music
drama from the 11th through the 18th centuries. EMF presents the historical performance ensemble
and orchestra EARLY MUSIC NEW YORK – FREDERICK RENZ, DIRECTOR; a recording label, Ex
cathedra Records; and a service to the field project “New York Early Music Central” (NYEMC),
sponsoring/managing city-wide festivals to serve the NYC historically informed artist community.