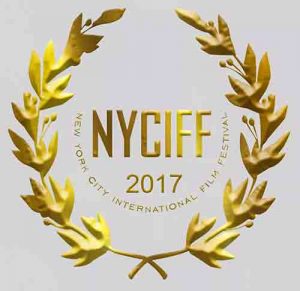 New York City International Film Festival has a well-earned reputation, nationally and internationally, as one of the most respected events of the film festival year. The organization is committed to bringing the best of the world’s cinematography to New York City and to provide a platform for established and up-coming talented filmmakers from the US and around the world to showcase their film in a New York City platform.

New York City International Film Festival is unlike any other film festival because we complete the circle for our filmmakers. We not only help up and coming talent both Internationally and Nationally have the opportunity to showcase their film in New York City, the center for the film industry and the city of the world, but we also take things to the next level by offering film distribution.