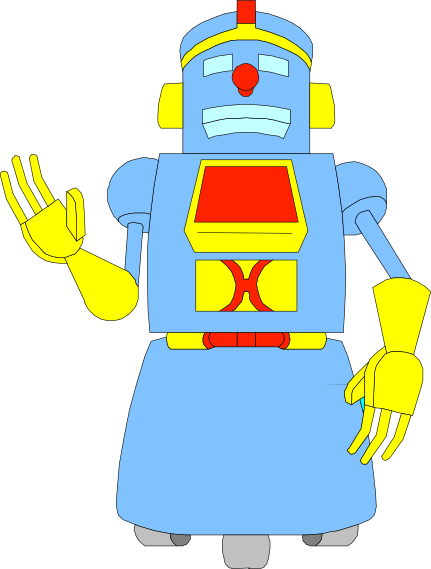 New York City FIRST® (For Inspiration and Recognition of Science and Technology) along with over 200 robotics teams from the New York tri-state area, Brazil, China, Turkey and the United Kingdom will compete, with winning teams advancing to the global competition.

The FIRST Expo brings three intense robotics competitions under one roof. Watch as FIRST Robotics Competition, FIRST Tech Challenge, and FIRST LEGO® League student teams compete to win the regional competition and for a chance to go onto the global competition. Also, join them for a career fair, where you will be able to talk to college representatives and fortune companies about careers in technology.