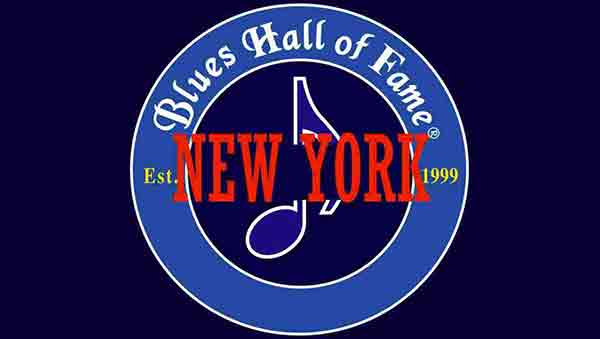 The New York Blues Hall of Fame honors artists from across the state, including prior honorees like John Hammond, Levon Helm and Johnny Winter. But the group likes to keep the focus on the local, in-the-trenches blues musicians who play their hearts out night after night. This year’s celebration will feature music from The Michael Packer Blues Band and a host of special guests in a musical tribute to Vincent Pastore (aka, “Big Pussy” from hit HBO series The Sopranos). Before his breakout TV role, Pastore was well known in New Rochelle for running discos and owning rock ‘n’ roll bars. Watch him get inducted into the Hall of Fame ranks at B.B. King Blues Club.