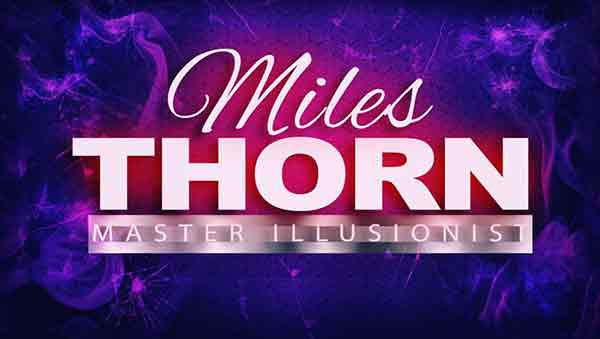 There is a long list of things — people included — in New York City that will cause your jaw to drop in awe, to which you can now add the name of master illusionist Miles Thorn. Ring in the 2017 New Year in Times Square at The Elektra Theater’s New Year’s Eve Magic Spectacular, featuring exclusive seats to this extra-special edition of the long-running Miles Thorn Magic Show in New York City. From the heart of Times Square, Thorn adds a touch of Vegas to his magic show, performing astonishing illusions and incredible feats of juggling. His act is fast-paced and fascinating, and the show will also some of this year’s best pop hits. Stay after the show, grab a drink from the cash bar, and watch the ball drop less than a block away on one of the many TVs. The party will carry you well into 2017.