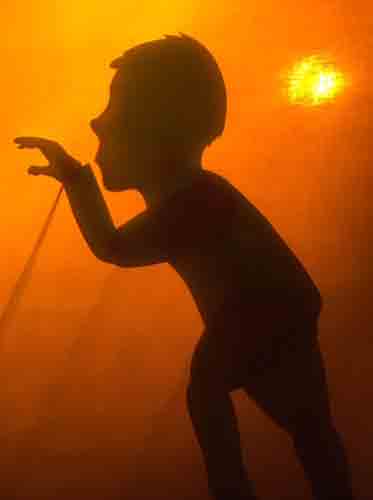 Brooklyn-based Puppetry Arts Non-Profit will produce a workshop of Timothy Edward Young’s epic musical Anthropomorphic on Thursday July 27 at 8:00pm at Excelsior Bar 563 5th Avenue of Park Slope, Brooklyn. Funded by a grant from the S.P.A.C.E Endowment, the performance will be free and open to the public 21 years of age and up. Anthropomorphic will be performed in concert highlighting songs from the musical through shadow and Bunraku-style puppetry.

Using elements from his personal experiences and molding past and current political and religious history into puppetry, Mr. Young created a unique world of anthropomorphed scorpions, moths, spiders, and crickets in an epic tale of faith. Through the purgatory of his suicide, the musical tells the story of Wesley, a teenager embracing his sexual-identity and overcome by violent bullying, who is thrust into a journey that helps him to discover that he is someone to be loved.

Puppetry Arts has showcased workshops of this project for several years in cities including New York and Philadelphia as it raises funding to produce the full performance recently performing at Piccolo Spoleto Festival of Charleston. Fulfilling the charity’s mission, the production provides a resource for emerging artists, community leaders, and young artists to come together both in front and behind the scenes. Music, book and lyrics by Timothy Edward Young with arrangements by Aaron Latina and Jonathan Kuehling, and lighting by Matthew Miller, the July performance of Anthropomorphic will showcase 10 puppeteers and 12 original songs. 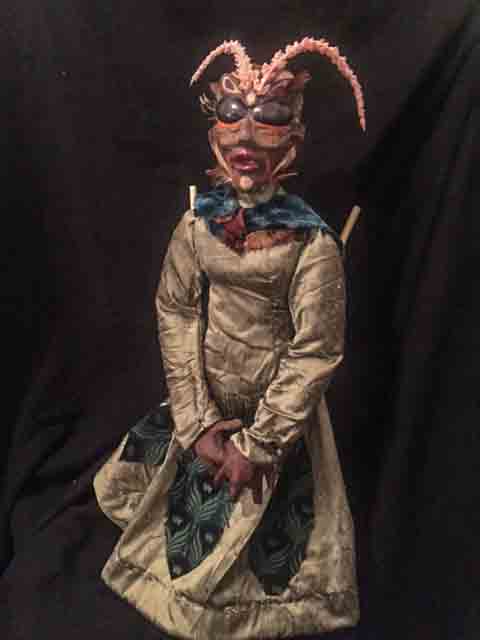 “As a one-hour performance,” says Mr. Young, “The audience will be pulled into the forest of Wesley’s mind and experience significant and beautifully performed moments from his intrepid story.”

Puppetry Arts encourages all audience members to stay after the performance for an open floor discussion about the project and the story it tells. The organization wants to especially target LGBTQ college students and young adults, inviting them to participate in a positive experience that reinforces who they are. Open to ages 21yo and up there will be drink specials and giveaways!

For information about Puppetry Arts and the musical Anthropomorphic visit puppetryarts.org.