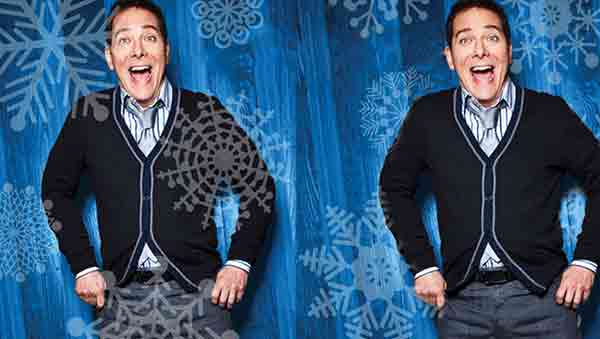 Michael Feinstein: A Holiday To Remember

Michael Feinstein has built a career as the premier interpreter of American standards, earning two Emmy Awards and five Grammy nominations along the way. Now Feinstein returns to Feinstein’s/54 Below (the intimate cabaret-style club that bears his name as part owner) in New York City for A Holiday to Remember — a special tribute to the music of Judy Garland. This nostalgic and spectacular journey features songs from throughout Garland’s illustrious career, celebrating her talent and charisma as well as her deep love for her fans and the people around her.