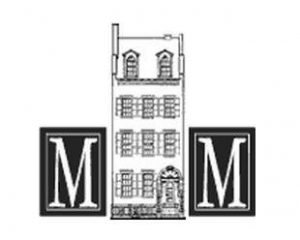 Join us for a special season preview of the Merchant’s House in full holiday regalia. We will toast Justin in our cozy 1850s kitchen and wish him the fondest of farewells as he prepares to leave his beloved New York City. Guests may wander freely through the period rooms decorated in festive mid-19th century holiday style.

At 6:30 p.m., we will gather in the double parlor for Mr. Ferate’s illustrated talk, an “armchair” romp throughout New York. The talk will explore some of the city’s great, but often overlooked treasures, including myriad offbeat landmarks, secret gardens, covert byways – and hidden holiday treasures.