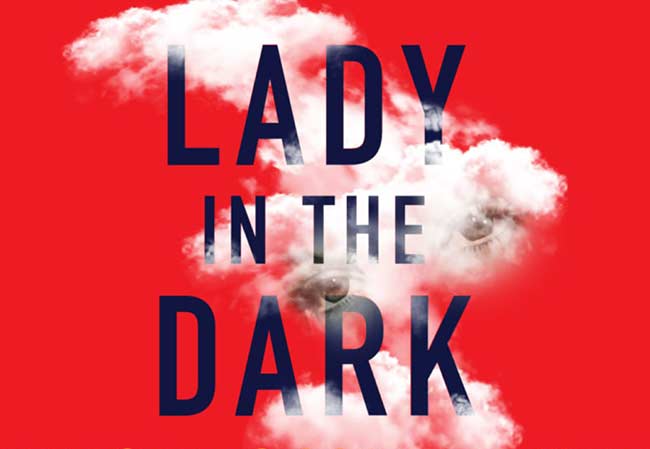 Lady In The Dark

Lady in the Dark

Music and Lyrics by Kurt Weill and Ira Gershwin

New York, NY, March 25, 2019 – MasterVoices will conclude its 2018-19 season with the world premiere of a new adaptation of the legendary Kurt Weill, Ira Gershwin, Moss Hart musical Lady in the Dark. Presented as part of New York City Center’s 75th–anniversary season, it is directed and conducted by MasterVoices Artistic Director Ted Sperling, and choreographed by Doug Varone. The musical will star Tony Award winner Victoria Clark in the lead role of Liza Elliott. In addition to the previously announced performances on April 25 and 26, because of high-ticket demand, a matinee has been added for April 27. Opening on Broadway in 1941, Lady in the Dark was groundbreaking in its unusual subject matter—psychoanalysis—and unconventional structure. It has not been seen in New York in 25 years, since it was presented as part of the inaugural Encores! season at New York City Center in 1994.

MasterVoices has performed several of Kurt Weill’s lesser-known works, including The Firebrand of Florence, Knickerbocker Holiday, and The Road of Promise. The City Center Lady in the Darkperformances premiere the new edition of the script and score; the music will be performed in its entirety, and the script has been edited for this presentation by Christopher Hart and Kim Kowalke. Doug Fitch, who recently collaborated with MasterVoices on Orphic Moments, is the scenic designer, and close collaborators Tracy Christensen (costume design), James Ingalls (lighting design), and Scott Lehrer (sound design) join the artistic team.

For the surreal Glamour, Wedding, and Circus dream sequences for which the revolutionary Broadway musical is known, MasterVoices enlisted the curatorial help of Vogue international editor-at-large Hamish Bowles to identify designers to collaborate on the costumes. He selectedZac Posen to bring his glamour and period-inspired sophistication to the design of the Glamour Dream in which Liza dreams that she is the toast of New York high society. Carolina Herrera will employ her signature avant-elegant style to the disturbing Wedding Dream with its themes of sex and death. Thom Browne’s sense of whimsy, playful use of bright colors and oversized patterns, and signature upending of expectations on proportion, will help visualize the Circus Dream with its “house-of-mirrors” effect representing Liza’s tortured mind. Thanks to a Zac Posen collaboration with Brooks Brothers, the brand is dressing the male dancers in the Glamour Dream. Costume designer Tracy Christensen—who worked previously on MasterVoices projects including The Pirates of Penzance, Song of Norway, and Babes in Toyland—will provide the clothing for the real-life scenes, and also supplement and coordinate the work of the three fashion designers for the dreams.

“I’ve been fascinated with this musical since I discovered it in college,” said Artistic Director Ted Sperling. “I staged a production in Philadelphia in 2001, and it’s been my dream to stage it in New York with my wonderful friend Victoria Clark, ever since. This is a rare chance to experience this groundbreaking work in all its musical glory. Like almost all shows of the golden age, Lady in the Dark is built on period expectations of how men and women are supposed to fit into society. But I think the authors were quite forward-thinking, and I admire their choice to center the show on a woman in charge who is trying to find the right balance in her life, as so many of us—both men and women—are today.”