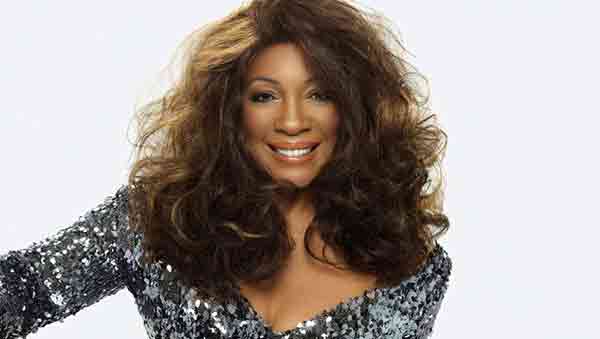 Mary Wilson of the Supremes: Stellar Songstress in Concert

Along with Diana Ross and Florence Ballard, Mary Wilson was a founding member of the Supremes — one of the most successful female singing groups in music history. In 1979, Wilson released her self-titled solo album which featured the dance hit, “Red Hot,” going on to headline tours as a solo act, being inducted into the Rock & Rock Hall of Fame and performing at The White House. From “Baby Love” to “Where Did Our Love Go,” “Stop, In The Name Of Love,” and “Back in My Arms Again,” the Supremes charted an unprecedented 12 No. 1 hits. Along with her still-busy singing career, Wilson is also a best-selling author, motivational speaker, businesswoman, former U.S. Cultural Ambassador and humanitarian, whose causes include a wide range of women’s, medical and children’s charities.