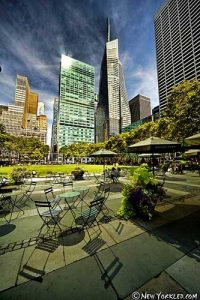 Kick-off Climate Week with Mars as it unveils a new, temporary mural at Bryant Park in the heart of New York City to kick off ‘Planet Pledge,’ its new climate action campaign aimed at mobilizing people to make individual acts towards collective climate action.

As part of the Planet Pledge initiative, Victoria Justice has partnered with Mars to help rally people around the world to make their own pledges and commit to everyday actions to preserve a healthy, thriving planet. Anyone can sign on at mars.com/planetpledge, and for those in New York, you can get involved by visiting the Planet Pledge mural at Bryant Park.