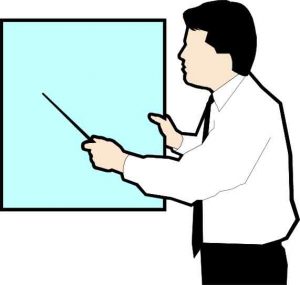 Making Sure They’re Ready: The Next Generation Of New York Teachers

Elia’s lecture on teacher preparation, a critical nationwide priority expressed by President Obama in his 2016 State of the Union address, will be followed by an audience Q&A.

MaryEllen Elia is the New York State Commissioner of Education and President of the University of the State of New York. She previously served as superintendent of schools in Hillsborough County, Florida, where she successfully implemented higher learning standards, partnered with teachers to develop a comprehensive evaluation system, and earned national recognition for gains in student achievement.