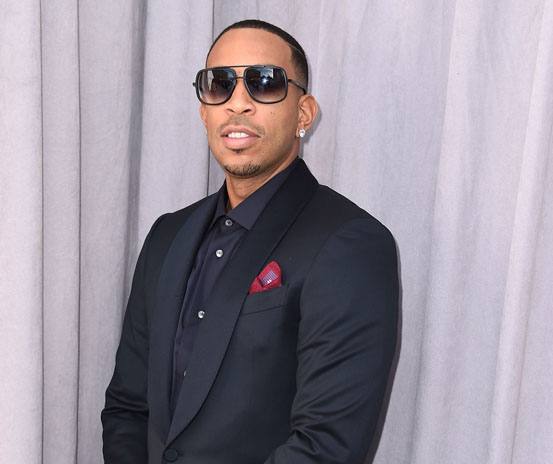 New York, NY – April 10, 2015 – The Tribeca Film Festival (TFF) announced today that rapper/actor Chris “Ludacris” Bridges will perform at the opening night of its 14th edition on Wednesday, April 15, at the Beacon Theatre, presented by AT&T.  The concert will follow the world premiere of the documentary Live From New York!, which explores 40 years of American politics, tragedy and popular culture through the comedic lens of SNL, directed by Bao Nguyen and produced by JL Pomeroy and Tom Broecker. Tickets for the TFF 2015 Opening Night Gala are on sale at https://tribecafilm.com/livefromnewyork. The Tribeca Film Festival runs April 15 to April 26.

“This year’s Tribeca Film Festival is a true celebration of the convergence of music and film and Ludacris is an artist who embodies that cultural collaboration,” said Paula Weinstein, EVP, Tribeca Enterprises. “As both a TFF and SNL alum, he is the perfect entertainer to help us open the Festival and celebrate a beloved institution.”

“Appearing on “Saturday Night Live”– both as a host and a musical guest –were some of the most thrilling moments of my career,” said Ludacris.  “I’m excited to be a part of this premiere and the Tribeca Film Festival Opening Night. As a storyteller through music and acting, it is especially meaningful for me to participate in an event that is centered on spotlighting great stories.”

Ludacris, a multitalented recording artist and acclaimed actor, has sold more than 15 million albums domestically, thanks to the blockbuster success of such singles as “Stand Up,” “Get Back,” “Southern Hospitality,” “Number One Spot,” “Money Maker” and “My Chick Bad.” All of these records were accompanied by ingenious videos that demonstrated Bridges’ far-reaching imagination, and his willingness to stretch the boundaries of what rap videos should look and feel like.

Visit www.tribecafilm.com/festival for more information about TFF’s 2015 programs and the full line-up of films.

The Tribeca Film Festival helps filmmakers reach the broadest possible audience, enabling the international film community and general public to experience the power of cinema. It is well known for being a diverse international film festival that supports emerging and established directors.

Single tickets are now on sale and can be purchased online at tribecafilm.com/festival/tickets, by telephone at (646) 502-5296 or toll free at (866) 941-FEST (3378), or at one of the Ticket Outlets, with locations at Regal Cinemas Battery Park (102 North End Avenue) and Bow Tie Cinemas Chelsea (260 W. 23rd Street). The 2015 Festival will offer ticket discounts on general screenings and Tribeca Talks: After the Movie and Directors Series panels for students, seniors and select downtown Manhattan residents. Discounted tickets are available at Ticket Outlet locations only.