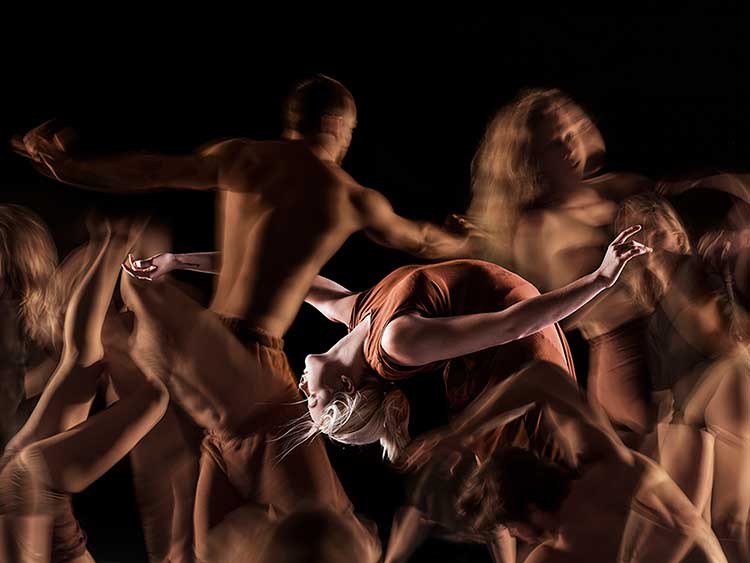 Australia’s Circa ensemble embodies electrifying explosions of physicality and power in this work that blurs the boundaries of dance, theater, music, and circus arts. Under the visionary direction of Yaron Lifschitz, the troupe melds circus acrobatics with contemporary dance in the tender and savage En Masse, featuring ten acrobats and three musicians performing to music by Swedish composer Klara Lewis interspersed with selections from Schubert’s haunting Winterreise and Schwanengesang. A two-piano arrangement of Stravinsky’s Rite of Spring yields the anarchic energy of acrobats caught in a life-and-death struggle. Circa appeared in the U.S. premiere of How Like an Angel in the 2014 White Light Festival.

There will be a post-performance discussion with Libby McDonnell and Elizabeth Streb on Thursday, October 24.

Performance length: One hour and 50 minutes, including intermission

Endowment support for the White Light Festival presentation of En Masse is provided by the Blavatnik Family Foundation Fund for Dance.