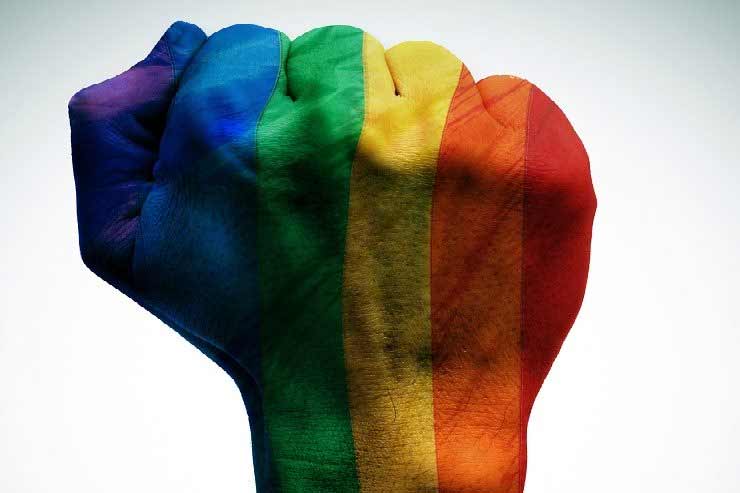 *Note: This event may move to an earlier date if the rumored anti-LGBT executive order is signed.

“”Join us in front of the Stonewall Inn as we stand in solidarity with every immigrant, asylum seeker, refugee and every person impacted by Donald Trump’s illegal, immoral, unconstitutional and un-American executive orders.””

Council Member Corey Johnson represents District 3 in the New York City Council, which covers the neighborhoods of Hell’s Kitchen, Chelsea, the West Village, and parts of Flatiron, SoHo and the Upper West Side.‎