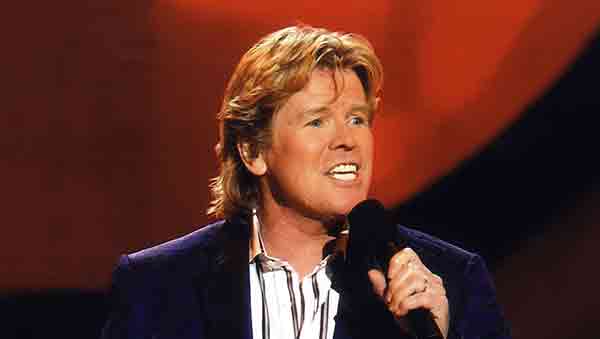 As hermits, well, Herman’s Hermits weren’t very hermetical: You don’t sell 60 million records by hiding away from the world. But as rock stars go, the boys from Manchester were right up there with fellow Brit Invaders, the Beatles and the Stones. Led by charismatic singer Peter Noone, the band put up hit after hit in the ’60s including “I’m Into Something Good,” “Mrs. Brown, You’ve Got a Lovely Daughter,” “Can’t You Hear My Heartbeat,” “There’s a Kind of Hush,” “A Must To Avoid,” the novelty classic “I’m Henry VIII, I Am,” and many more. Decades later, Noone’s extraordinary talent, wit and compelling stage presence still delight fans of all ages. Hear him live in New York City at B.B. King Blues Club.