At Lehman Center for the Performing Arts in the Bronx 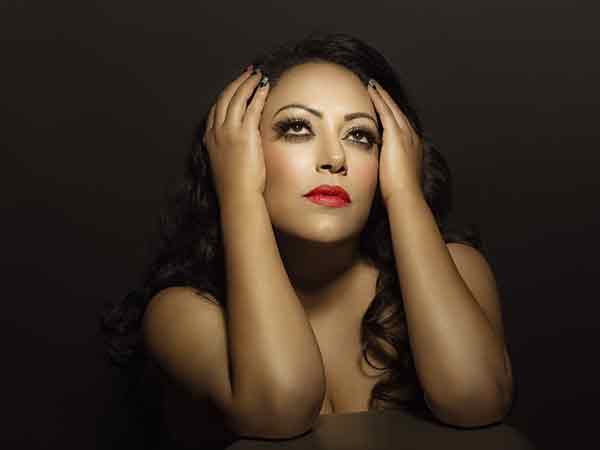 La India showed a range of musical abilities over the course of her career — from freestyle and house to Latin pop and reggaeton — but she’ll forever be defined by her run of chart-topping New York salsa hits for the RMM label in the mid- to late ’90s, when she was crowned the Princess of Salsa by none other than Celia Cruz.

Her recordings with Vega’s Masters at Work project (“I Can’t Get No Sleep,” “When You Touch Me,” “To Be in Love”) are classic. On the other hand, La India’s solo career went big-time in 1994 with the release of Dicen Que Soy, her debut for RMM, the premier New York salsa label of the 1990s. This album and its follow-up, Sobre el Fuego (1997), were monumental successes that ensured the salsera’s ubiquity on tropical radio for several years.

La India has been nominated for both Grammy and Latin Grammy Awards, ultimately winning the Latin Grammy Award for Best Salsa Album for the Intensamente La India Con Canciones De Juan Gabriel album. Her performance this fall will be unforgettable.