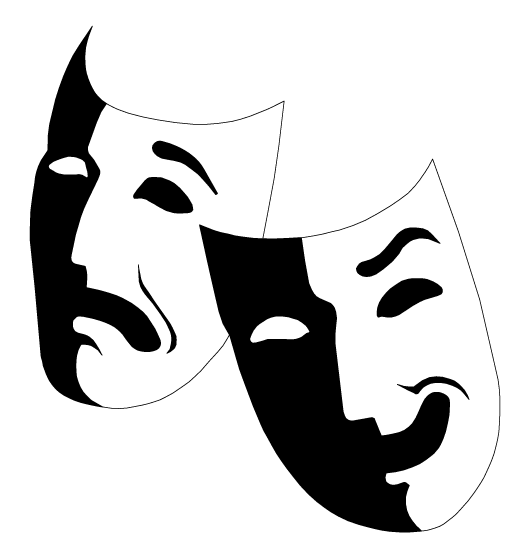 Jeanie and May: A Road Trip Play at Theater for a New City’s 2017 Dream Up Festival

Theater for the New City, Crystal Field (Artistic Director) presents the world premiere of JEANIE AND MAY: A ROAD PLAY as part of the eighth annual Dream Up Festival.

When Jeanie and May face eviction from their home, they seek freedom on the open road. Together, they traverse the backroads of Canada with spirit guide Jack Kerouac, author of On the Road. This surreal and heartfelt play explores what happens when you hold on to the past and when you let go.

JEANIE AND MAY: A ROAD TRIP PLAY is written by emerging playwright E.M. Morton and is Morton’s first full-length play to be produced in New York City. It is directed by Jennifer Sandella, Artistic Director of Random Access Theatre and a 2015 resident artist at The Drama League.

The cast includes Laurie Sammeth as Aunt May; Laura King-Otazo as Jeanie; Robin Zerbe
as Belle and Others; and David Gottfried as Jack Kerouac and Others.

About the Dream Up Festival

Theater for the New City, Crystal Field (Artistic Director) presents the Eighth Annual Dream Up Festival, which runs August 27 through September 17.
Theater for the New City will present a lineup of wide-ranging and original theatrical visions embracing drama, poetry, music, and dance. Dream Up Festival will consist of performing artists representing theater and performance companies in our theater complex in downtown New York. In 2010, the inaugural Dream Up Festival offered 25 shows consisting of 23 World Premieres and 2 American Premieres.

With its Dream Up Festival, Theater for the New City (TNC), which customarily presents new work by local artists, opens itself up to theater from the country at large and to artists from overseas. Its founders, Crystal Field and Michael Scott-Price, feel this is especially needed now in a time of declining donations to the arts, grants not being awarded due to market conditions, and arts funding cuts on almost every level all across the country and abroad.

TNC has consistently been the most inexpensive theater of its caliber and the institution continues its commitment to affordable tickets with this festival. Dream Up Festival ticket prices will range from $12-$20 for the participating productions. Most of the productions will be staged at least five times.

Theater for the New City (TNC) maintains a distinctive commitment to high artistic values and community service. In an effort to make theater accessible to all, TNC presents an assortment of distinct, exceptional events each year, including the Lower East Side Festival of the Arts, which celebrates the artistic and cultural diversity of TNC’s Lower East Side community; an annual Village Halloween Ball and an annual summer Street Theater tour that presents a free, live, original musical in thirteen neighborhoods in all five boroughs. Most of these are free of charge to the public.

Theater for the New City is located at 155 First Avenue, at the corner of East Tenth Street, in the heart of Manhattan’s East Village. For more info on the summer festival and the entire organization: www.theaterforthenewcity.net.