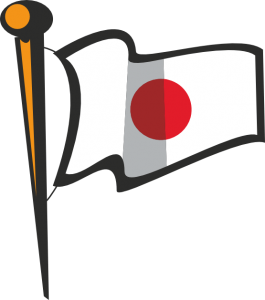 Japan National Tourism Organization (JNTO) announces the 6th annual Japan Week, which will take place in Vanderbilt Hall at Grand Central Terminal from March 8-10, 2017.This year, the tourism festival will present a traditional Japanese Zen garden where busy New Yorkers can stop by to find a peaceful moment. Featuring many of Japan’s well-known exhibitors, the 2017 Japan Week will showcase both traditional and modern Japanese culture by promoting a range of Japanese products and services. Visitors are able to receive Japanese tourism materials as well as experience arts, crafts, food, and futuristic high technology. The story of Chiune Sugihara, Japan’s Oskar Schindler will also be introduced.