IRTE Gets Groovy with vIRTE Go-Go!

at The Producers Club 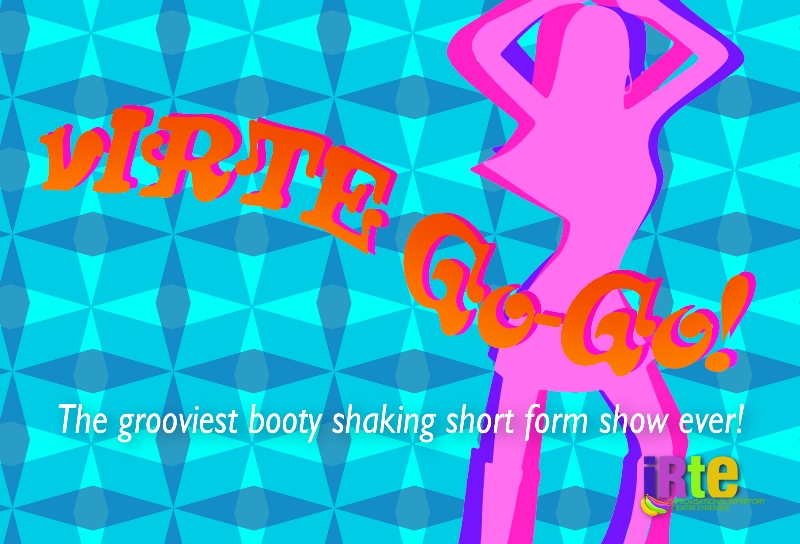 The NYC-based ensemble of comedy performers returns with its own unique brand of original themed, character-driven improvisational shows performed in rep. June 14, IRTE opens its third show at The Producers Club, vIRTE Go-Go!, the grooviest booty shaking short form show ever! Come join IRTE as they shake, rattle and roll their way through audience suggestions in this short form improv party!