Home Enough To Me:

The Songs of Rachel Dean and David Brush

A Benefit for the National Suicide Prevention Lifeline 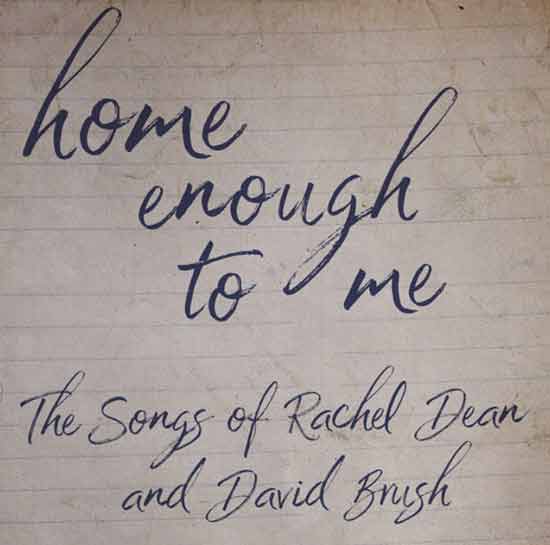 “As artists we must use our voices to help those who feel like they might not have one,” said producer Yael Silver. “The National Suicide Prevention Lifeline has answered over 10 million calls from those seeking support in dark times. Art can be a beacon of light in the darkness, and it is my absolute honor to support such a needed service. Rachel and David’s music brings attention to the realities of those struggling with mental illness while creating a safe artistic medium to present this pertinent subject matter.”

Home Enough to Me is a new concert showcasing the work of musical theatre writing team Rachel Dean and David Brush. The concert event will feature songs from The Anxiety Project–a new musical featuring the true stories of those suffering from and living with anxiety, depression and a host of other mental illnesses–as well as some new Dean-Brush work. The evening gathers a collection of some of Broadway’s finest performers in a one night only event to benefit the National Suicide Prevention Lifeline. Featuring both fan favorites and never-before-heard songs from work in development, this unique event is not to be missed!