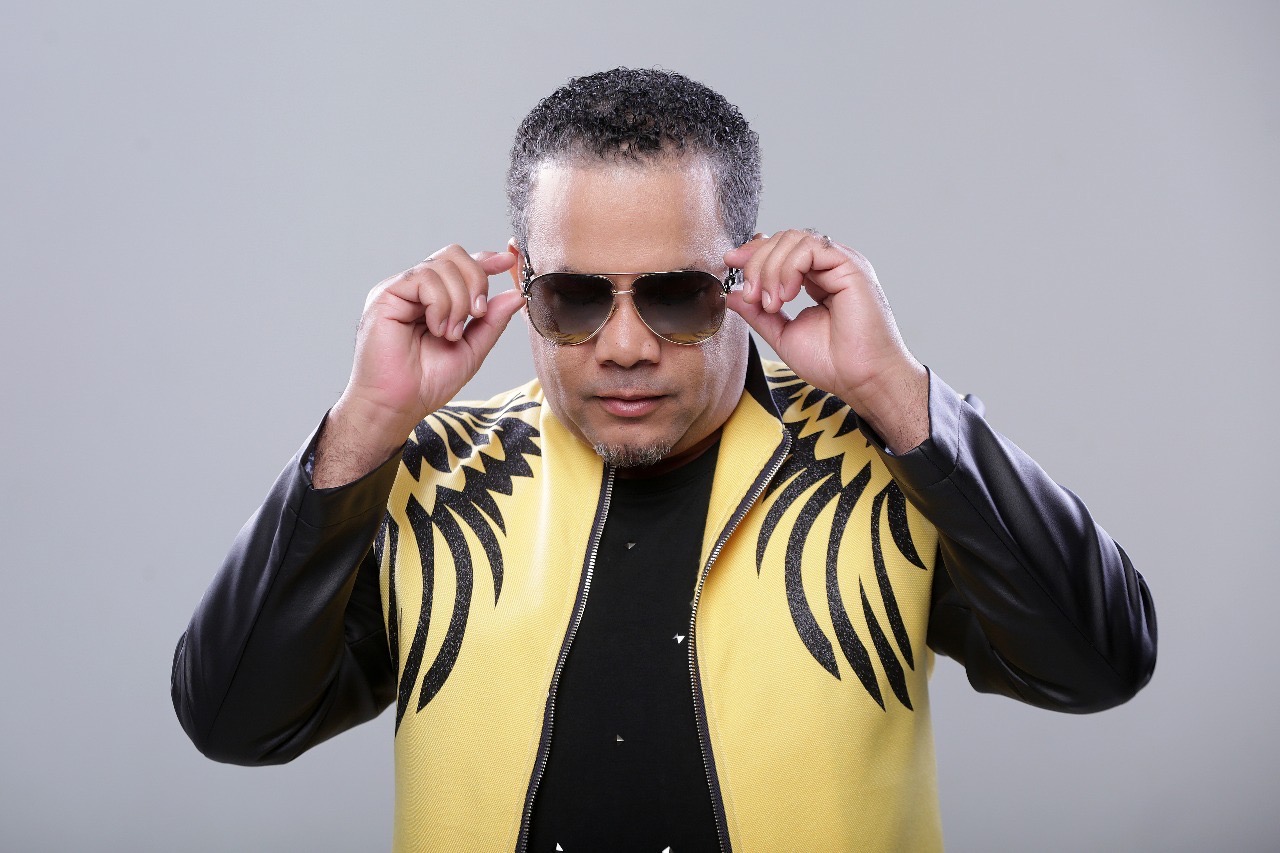 Lehman Center for the Performing Arts is proud to present by popular demand the return of HÉCTOR “El Torito” ACOSTA for a Special VIP Concert, La Noche De El Torito, on Saturday, November 20th, 2021 at 8pm. Known affectionately as “El Torito” (The Little Bull), Héctor Acosta, one of the Dominican Republic’s most well-known bachata and merengue artists, will perform his hits such as “Me Voy,” “Sin Perdón,” and “Tu Veneno”. “El Torito” has always been hugely supported by his fans who have sold out Lehman Center before! For this event, we will see a renewed concert premiering a brand-new production and a special musical hit.

Lehman Center for the Performing Arts is on the campus of Lehman College/CUNY at 250 Bedford Park Boulevard West, Bronx, NY 10468. Tickets for HÉCTOR ACOSTA on Saturday, November 20th, 2021 at 8pm ($100, $65, $55, $45, $35) can be purchased by calling the Lehman Center box office at 718-960-8833 (Monday through Friday, 10am–5pm, and beginning at 4pm on the day of the concert), or through online access at www.LehmanCenter.org. Lehman Center is accessible by #4 or D train to Bedford Park Blvd. and is off the Saw Mill River Parkway and the Major Deegan Expressway.

IMPORTANT COVID-19 SAFETY INFORMATION: To keep our staff, audiences, and artists safe, proof of vaccination and masks will be required to attend any performances at Lehman Center for the Performing Arts in accordance with the Mayor’s Office of the City of New York.

HÉCTOR ACOSTA was born in Bonao, Dominican Republic and grew up singing in church. After winning a vocal competition at age 15, he started performing with local groups in clubs and festivals where he honed his improvisational ability and developed his stage presence. In 1989, Acosta became the lead singer of Los Toros Band, which released its debut album Se Soltaron los Toros two years later. The album was such a hit on the Dominican merengue music scene that it led to more than two dozen albums over the next 13 years including Caliente (1994), Románticamente (1995) and the landmark album Raices (1997), establishing the band as one of the greatest merengue groups of its time. In 2006, Acosta left to form his own orchestra, releasing the predominantly merengue album Sigo Siendo Yo, which spawned the Billboard Hot Latin hits “Me Voy” and “Primavera Azul”. 2008’s Mitad/Mitad followed in the merengue style and was certified Gold. The album featured the song “Sin Perdón” which became a number one hit on the Billboard Tropical Songs Chart. His next #1 hit “Me Vió Llorar,” a duet sung with Jorge Celedón, was included on his 2009 Gold-selling release Simplemente el Torito which wove bachata into the mix and made the year’s Top Latin Albums list.

In 2010, Acosta’s album Obligame, with its hit song “Me Duele la Cabeza,” also went Gold and earned a nomination for the Latin GRAMMY for Best Tropical Album. Despite a heavy touring schedule, his next release Con el Corazón Abierto (2012) reached #3 on the Tropical Albums chart, while its hit single “Tu Veneno” became Acosta’s third #1 on the Billboard Tropical Songs chart. In 2015, Acosta was invited to the U.S. White House by President Barack Obama and was presented with an award for his lifetime achievement in music, as well as charitable efforts on behalf of the Dominican community. That same year, he also released the album Merengue y Sentimiento, which included the hits “Amorcito Enfermito” and “O Te Vas Tu O Me Voy Yo”. El Torito’s most recent single “Antes Del Lunes” was released in 2019.