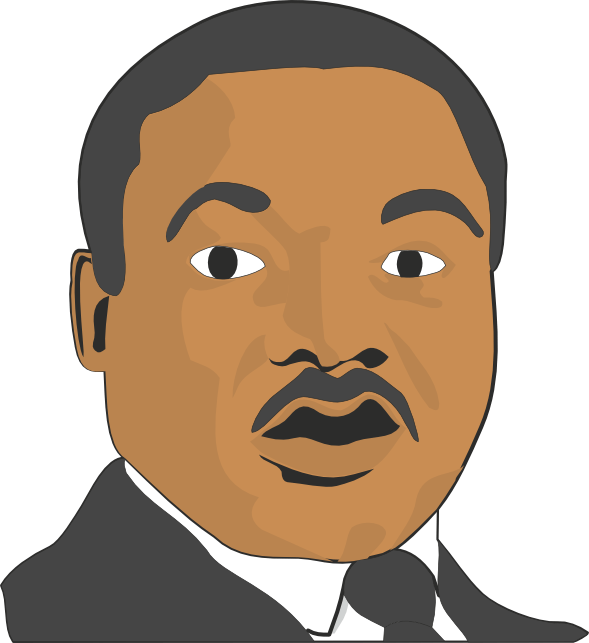 A Lifting of Dr. Martin Luther King’s Legacy on the 50th Anniversary of his Assassination.

Join them for a musical, visual and movement celebration of a fearless leader.

Learn about the RSVP here…

As we celebrate and honor Dr. Martin Luther King Jr. on this national holiday, we reflect on the impact his life has made on our country and on our world.

A Baptist minister, humanitarian and founder of the Southern Christian Leadership Conference (SCLC), King led the civil rights movement since the mid-1950s, using a combination of impassioned speeches and nonviolent protests to fight segregation and achieve significant civil-rights advances for African Americans and inspiring seekers of justice and equality across the country and the world.

Dr. King’s assassination on April 4, 1968 sent shockwaves worldwide and was a touchstone for extraordinary change in America and across the globe. His ascension from the world, intent on undermining his vision and thwarting his efforts, to a another dimension provides a platform for thought leaders and change agents to step forward. Will you be in that number? Where are we now?