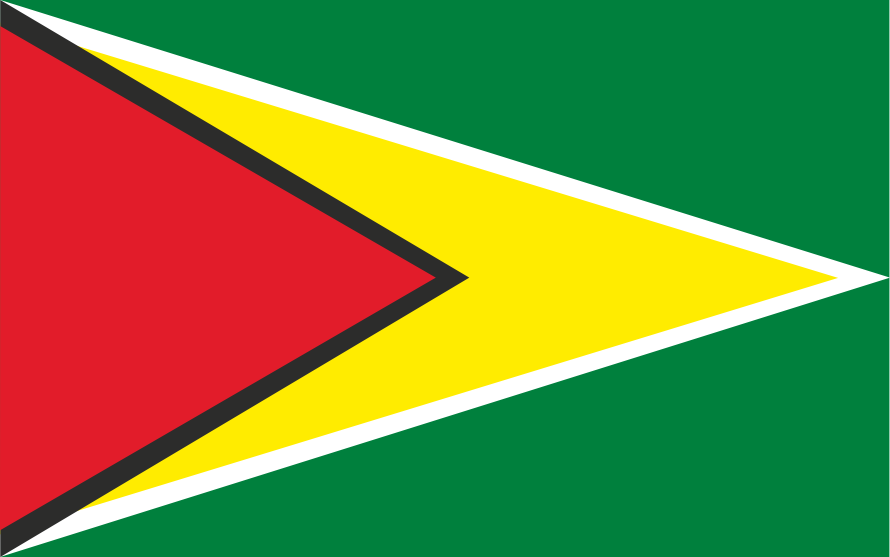 Guyanese Parade
Sunday, June 2
Taking off from Utica and Church Avenues in Brooklyn

Also, have a look at this video posted on Youtube from a past year’s celebration:

The Guyana Independence Celebration Committee (New York) has announced that Guyana’s Prime Minister, Moses V. Nagamootoo, will be the guest of honor at this year’s New York celebration of Guyana’s 53rd Anniversary of Independence from June 2-3, 2019 in Brooklyn. The celebration theme is “Fan the Flame of Guyanese Patriotism”! This is the largest Independence commemoration outside of Guyana and the second largest West Indian celebration in New York City, after the Labor Day parade.

The annual Guyanese Independence Parade on Church Avenue, Brooklyn is on June 2, 2019. The parade assemble point is Utica and Church Avenues at 11:00a.m. The parade will proceed East on Church Avenue and South on Ralph Ave to end at Preston Court. The after parade Flag Raising Ceremony and Unity Concert will commence at 2:00 p.m, place on June 2, at the former Brooklyn Art Center: 8024 Preston Court and Ralph Ave, Brooklyn NY 11236. The Committee has called on patrons to maintain orderliness as well as the event’s incident free record. It also stressed that all contraband will be confiscated by Police.

The celebration will conclude on Monday, June 3, 2019 with a Youth Symposium and launch of the New York chapter of Guyana’s newly formed national youth movement,  “Move On Guyana, Inc.,” at 6:00 p.m., at God’s Battalion of Prayer Church & Christian School: 661 Linden Blvd & Schenectady Ave, Brooklyn NY 11203. “Our Youth: Moving Guyana Forward,” is the theme of the celebration finale. Prime Minister Moses V. Nagamootoo will be the Keynote Speaker.

There will be a post-symposium diaspora briefing at which a Government of Guyana ministerial delegation will address nationals. Ministers of the government and other officials who have been invited to the celebration includeBasil Williams, Attorney General, Volda Lawrence, Minister of Health, Winston Jordan, Minister of Finance, Dr. Karen Cummings, Minister of Foreign Affairs, David Patterson, Minister of Public Infrastructure, Dawn Hastings-Williams, Minister of State, Simona Broomes, Minister of Youth Affairs, Joseph Harmon, Director General, Ministry of the Presidency, Ubraj Narine, Mayor of Georgetown, Christopher Jones, Director of Sport and Owen Verwey, CEO of Go-Invest, Guyana’s Ambassador to the US Dr. Riyad Insanally, Guyana’s Ambassador to the United Nations Michael Ten Pow and Guyana’s Consul General to New York City Barbara Atherly.

Chairman of the Guyana Independence Celebration Committee (New York) , Rickford Burke, today called on the Guyanese diaspora to “unite and join the celebration.” He emphasized that Guyanese must be mobilized and ready to demonstrate full confidence in our government and country by turning out in large numbers at the parade and concert. Burke posited that Guyanese pride is at an all time high and that every national must continue to ‘Fan The Flame of Guyanese Patriotism’ and work together to realize Guyana’s Moto of  “One People, One Nation, One Destiny!”

Organizations, businesses, groups or individuals who are interested in participating in the celebration, placing trucks or floats on the parade, or in vending, may contact the Committee at www.celebrateguyanainnyc.com or call 929-263-2556.