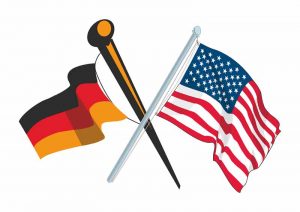 Steuben Parade takes off from Fifth Avenue and 78th Street

Have a look at some related youtube videos from past years: