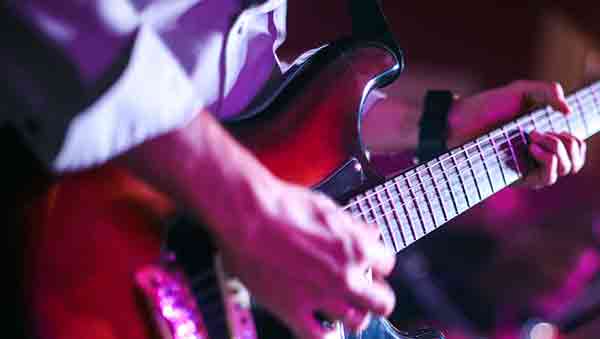 The French Cookin’ Blues Band may be based in New York, but this talented group’s sound pulls styles and influences from every direction to bring you the sounds of a variety of U.S. blues regions in one show. Ranging from the Delta to Chicago, back down to Texas and Louisiana “second line,” the FCBB adds its unique touch to present a new take on this vital American art form. The band also plays an extensive selection of original titles that take the genre in a more contemporary direction — one that’s always firmly rooted in the blues, of course. See them in Midtown Manhattan at B.B. King Blues Club.