The Dancing Master:  English Folk Music of the 17th Century

New York, New York — Bloomingdale School of Music (BSM) is pleased to present a concert entitled The Dancing Master: English Folk Music of the 17th Century on Friday, February 9th at 7:00 pm.  Led by BSM faculty member Margalit Cantor on baroque cello, she will be joined by Marina Fragoulis on baroque violin and Adam Cockerham on lute. This free concert will be held in the David Greer Recital Hall, located at the school’s home site at 323 West 108th Street between Broadway and Riverside Drive. Seating is limited. 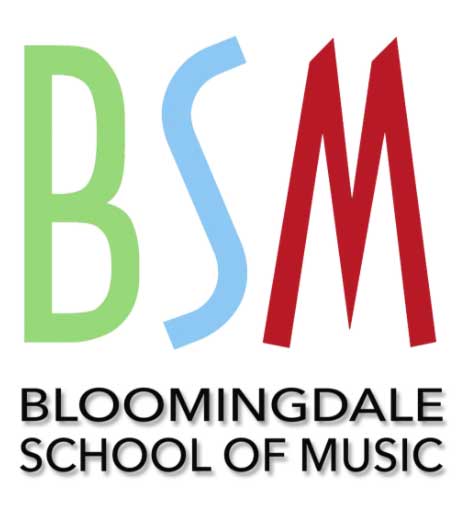 Cellist Margalit Cantor performs on both modern and baroque cello. She is a core member of Dorian Baroque and has collaborated in period performances with Project Amadeus, Early Music New York, American Baroque Orchestra, and the New York Baroque Dance Company, along with Rachel Barton-Pine and the Chicago Children’s Chorus. In addition, Ms. Cantor has been featured on the Gotham Early Music Series Midtown Concerts, NYC, and the fringe concert series at Boston Early Music Festival. She also attended baroque institutes in Freiburg, Germany and with Tafelmusik in Toronto. She has spent many summers performing with the AIMS Festival opera orchestra in Graz, Austria and participated in the Aspen Music Festival, Eastern Music Festival, Tanglewood and National Orchestra Institutes. She had the opportunity to solo with Ensemble 212, performing Vivaldi’s D Major Cello Concerto, RV 404, one of his rarely heard cello works. A passionate educator, Ms. Cantor serves on the faculties of Bloomingdale School of Music where she directs A4TY the school’s student composing projec tand the Suzuki cello department at Lucy Moses School.

Marina Fragoulis is in demand as a soloist, chamber musician and concertmaster, and is the artistic director of Dorian Baroque. She performs with St. Cecilia’s Chorus & Orchestra, Westchester Chamber Symphony, Astoria Symphony, Martina Arroyo Foundation, and the Monmouth Civic Chorus among others.  In New York she has given recitals at Gracie Mansion and the Greek Orthodox Archdioceses, and has collaborated with members of the Berlin Philharmonic and I Cameristi di Fiesole at the Harmonia Mundi Festival of Italy.  Ms. Fragoulis is a dedicated music teacher at Midori & Friends, the Interschool Orchestras of New York, and the Dalton School.  Marina graduated from the Mannes College of Music as a student of the legendary violinist, David Nadien.