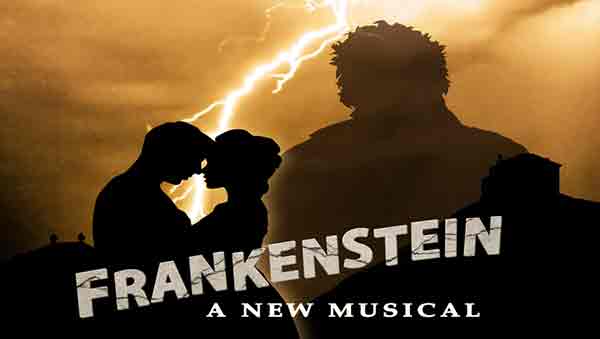 “Frankenstein”: A New Musical Take on the Classic

“Frankenstein”, based on Mary Shelley’s classic gothic novel, is a two-act sweeping, romantic musical that honors its source material. Having lost his mother at a young age, scientist Victor Frankenstein seeks to end man’s mortality and arrogantly enters territory beyond his control. While he enjoys unconditional love from Elizabeth, he grants none to his monstrous living creation. Explore themes of love, grief and empathy with Eric B. Sirota’s new musical, making its world premiere at St. Luke’s Theater in New York.