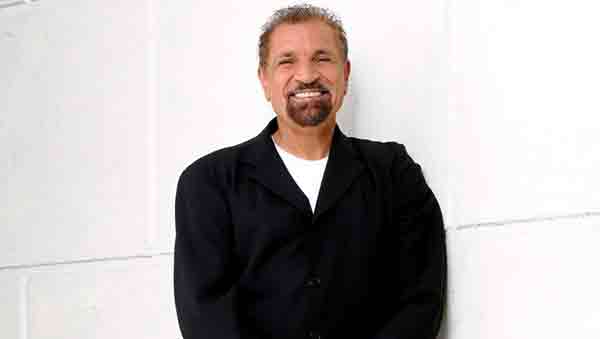 One of the biggest groups of the late ’60s and inductees into the Rock and Roll Hall of Fame in 1997, The Rascals were the original “blue-eyed soul” band, scoring hits with “Good Lovin’,” “Groovin’,” “A Girl Like You,” “A Beautiful Morning,” and the chart-topping “People Got to Be Free.” After they broke up in 1972, original singer-songwriter Felix Cavaliere went on to a successful solo career with the hit “Only a Lonely Heart Sees.” These days, he’s still touring the country, singing his classic songs for generations of fans. This special Yuletide concert at B.B. King’s Blues Club in New York spreads the Christmas Joy with holiday favorites.