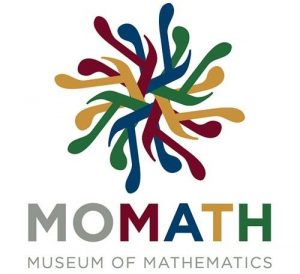 Family Friday – Love and Math, a Book Reading and Signing

Join renowned mathematician and Berkeley professor Edward Frenkel as he reads from and talks about his critically acclaimed new book “Love and Math.” The book reveals a magical side of math we seldom see, suffused with the beauty and elegance of a work of art.

Previously, Frenkel has co-produced, co-directed and played the lead in the film “Rites of Love and Math”, which French newspaper Le Monde called “a stunning short film… offering an unusual romantic vision of mathematicians”, and co-authored a screenplay for a full-length feature film “The Two-Body Problem”. Frenkel has contributed articles to The New York Times, The Wall Street Journal, Slate, The Atlantic, Huffington Post, and Scientific American. His YouTube lectures have garnered hundreds of thousands of views.

Admission is $10 for members and $12 for non-members. Attendees will be able to purchase Frenkel’s “Love and Math” at the event.

For more information and to register, visit familyfriday.momath.org or call (212) 542-0566