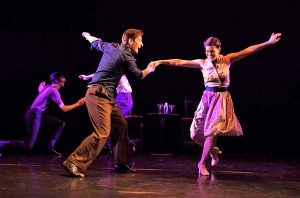 Emerging Artists New Works Series (NWS) began in 2006 and focuses on new works, new talents, and new voices. Since its inception, numerous productions that were workshopped at the series, have gone on to have full productions at the NYMF, FringeNYC & Encores, Edinburgh Fringe, off-Broadway, as well as National and International productions. 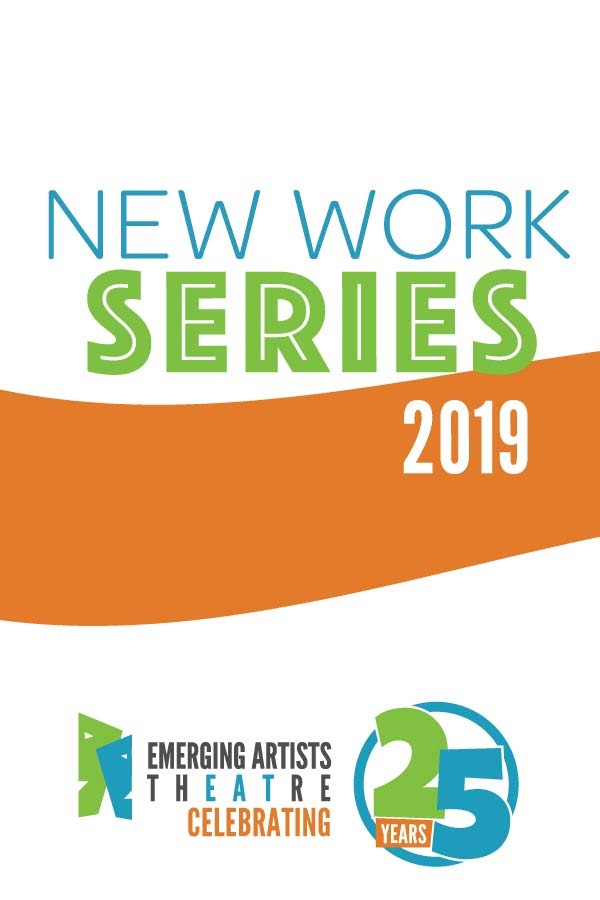