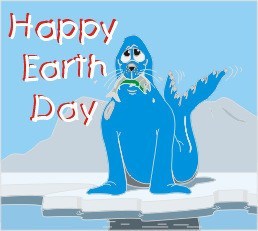 Join them in Union Square for our Earth Week Kick-Off event in Union Square.  They’ll highlight a couple of our programs and partners and provide information on other fun Earth Day events happening during Earth Week, including their large-scale Earth Day New York 2017 exhibitor fair and stage in Union Square on Tuesday, April 18.

They’ll be kicking off their campaign counting down to the 50th anniversary of Earth Day by allowing people to sign up for clean energy in just minutes so bring your utility bill to make the switch!  countto50.org