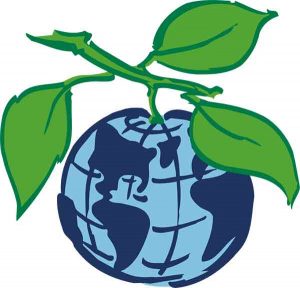 On Sunday, April 19, 2020 the EarthDay initiative is not letting today’s stay-at-home rules to keep them from getting the word out. That word, just as it’s always been is the aim of saving our planet.

Earth Day first began on April 22, 1970 with an estimated nationwide participation of about 20 million citizens. The sentiment to gather in the name of saving the earth has continued with many events taking place in our own City of New York on that very day every year.

Unfortunately, COVID-19’s had an overwhelming impact on the norm of everyday living. Keeping us from doing anything at all which might be considered normal.

On their site, they’ve announced how there’ll be interactive presentations and sessions led by activists and scientists plus performances as well.

The following names are mentioned as having a presence on April 19:

The site, as well, mentions how Earth Day Live will continue from April 22-24.