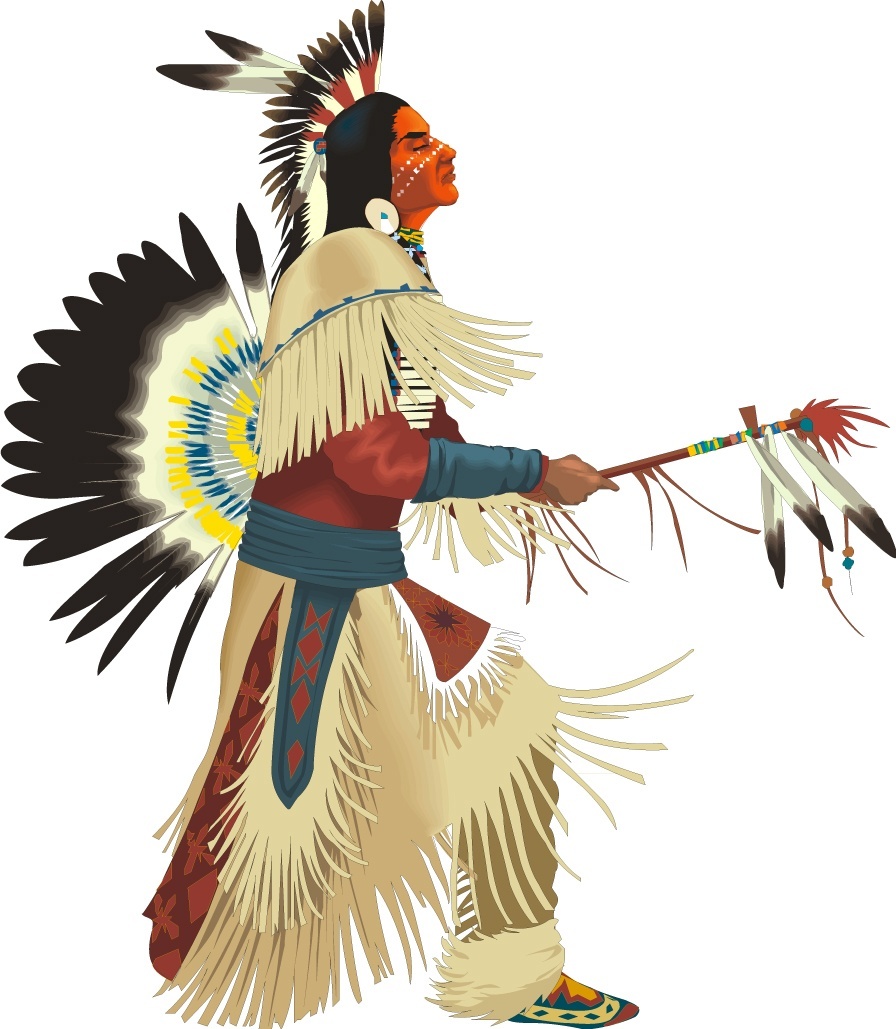 2015: Thirteenth Annual Drums Along the Hudson

A Native American and Multicultural Festival

New York, NY, March 17th, 2015 – The 13th Annual DRUMS ALONG THE HUDSON®: A Native American Festival and Multicultural Celebration will take place on Sunday, June 14th, 2015 in Upper Manhattan’s Inwood Hill Park from 11:00 am until 6:00 pm, rain or shine. This event is free to the public and is presented by Lotus Music & Dance in collaboration with the New York City Department of Parks & Recreation, sponsored in part by the New York City Department of Cultural Affairs and the New York City Council. The host for the event will beSandra Bookman, weekend anchor for WABC-TV and host of “Here and Now.” The afternoon co-host will be Patrick Riley Pop Culture Expert/ Blogger and Mara Schiavocampo, ABC News Correspondent for Good Morning America and ABC World News.

During the day, we take time out to honor individuals and organizations for their contributions to environmental and humanitarian causes. This year we will honor His Holiness the 14th Dalai Lama, Tenzin Gyatso, Tichina Arnold, Actress & Singer (We Win Foundation) and Gail Bruce (American Indian College Fund). As part of the day’s festivities we will also celebrate the 80th birthday of His Holiness with Tibetan performances, food and crafts.

DRUMS ALONG THE HUDSON® features Manhattan’s only open air pow wow, which is a celebratory gathering of Native American people that will be led by Louis Mofsie and theThunderbird American Indian Dancers with Host Drums Heyna Second Sons and Silver Cloud. This multicultural family-oriented festival combines Native American heritage with the diversity of New York City with performances of world dance and drumming traditions. Activities also include Native American crafts, storytelling, international cuisine and new this year, aWorld Market Tent. In keeping with the underlying theme of environmental awareness and education, DRUMS ALONG THE HUDSON® will continue to feature an Environmental Tent, which will include appearances by Captain Planet, courtesy of the Captain Planet Foundation, and a free bicycle valet for attendees who ride their bike to the park.

To reach Inwood Hill Park, take the 1 train to 215th Street or the A train to 207th Street. The entrance to the park is at 218th Street and Indian Road, four blocks west of Broadway. By car, it is just north of the Dyckman Street exit off the Henry Hudson Parkway.