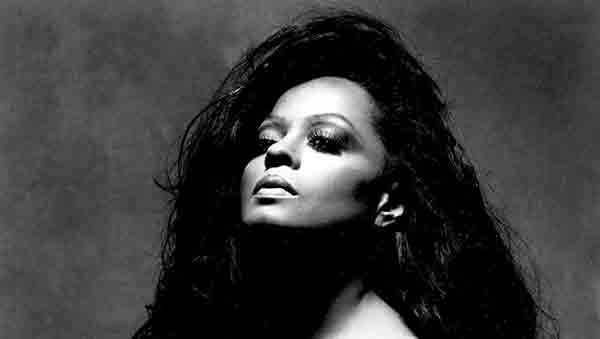 In an age where every pop starlet who charts a single declares herself a “diva,” you only have to hear Diana Ross sing a single note to realize how rare — and wonderful — a “true” diva really is. One of the most prominent women in the history of popular music, Ross has won a dozen Grammy Awards, earned her rightful place in the Rock and Roll Hall of Fame and recently received the Presidential Medal of Freedom. In this special engagement at New York City Center, Ross brings the house down with classic songs ranging from her days with the Supremes on through her illustrious 40-year solo career, a legacy that includes hits like “Stop! In The Name of Love,” “Do You Know Where You’re Going To?,” “Endless Love” and “You Can’t Hurry Love.”