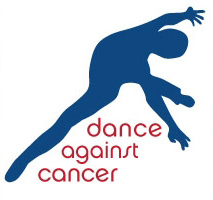 An Evening to Benefit 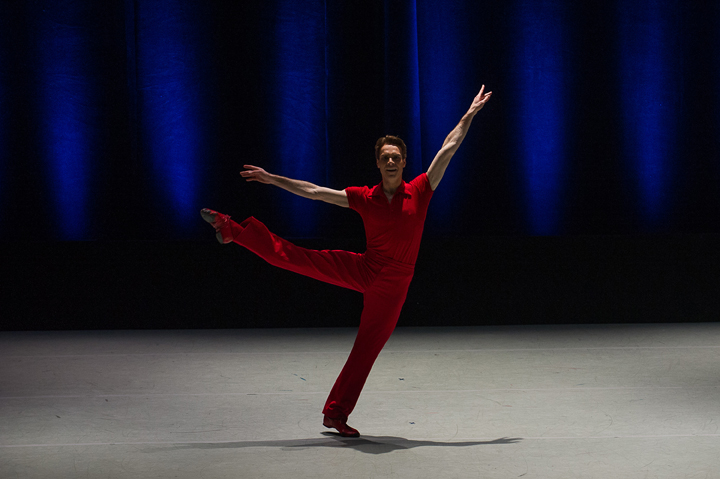 Producers Erin Fogarty and Daniel Ulbricht have partnered with the American Cancer Society to present the forth annual Dance Against Cancer on Monday, May 5, 2014 with cocktails at 6pm (VIP ticket only), followed by a performance at 7pm, and a post-show reception at the AXA Equitable Theater, 787 Seventh Avenue (between 51st and 52nd Streets), NYC. Tickets are $150 ($300 for VIP) and are available at dacny.org. 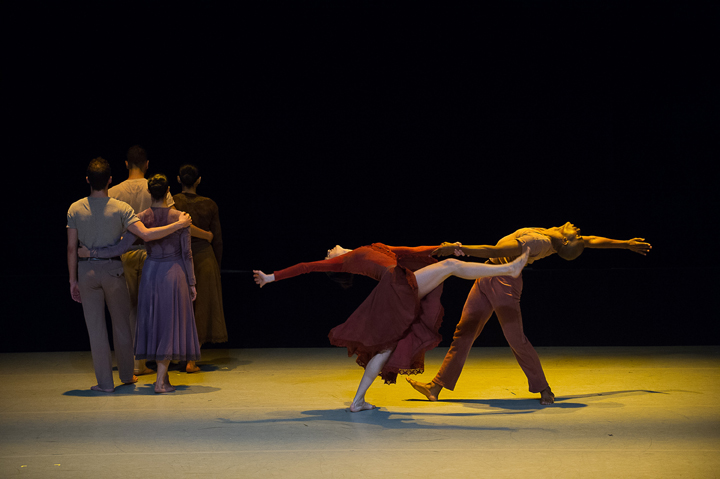 Co-producers and longtime friends Erin Fogarty and Daniel Ulbricht conceived Dance Against Cancer in 2010.  Both Ms. Fogarty and Mr. Ulbricht have close ties to the cause.  Ms. Fogarty lost her father in 2011 after a seven-year battle with colon cancer in and Mr. Ulbricht’s mother is currently battling uterine cancer.  With so many of their close friends and family sharing stories of their own relation to the disease, the desire to do something grew into what is now a gala benefit for the incredible work that the American Cancer Society does through research initiatives as well as patient and family service programs. The benefit brings together artists from leading dance companies from New York City and beyond for a night of beautiful performances, world premieres and great company. Since its inauguration, Dance Against Cancer has raised over $100,000 in support of the American Cancer Society.

About The American Cancer Society

The American Cancer Society combines an unyielding passion with nearly a century of experience to save lives and end suffering from cancer.  As a global grassroots force of more than three million volunteers, we fight for every birthday threatened by every cancer in every community.  We save lives by helping people stay well by preventing cancer or detecting it early; helping people get well by being there for them during and after a cancer diagnosis; by finding cures through investment in groundbreaking discovery; and by fighting back by rallying lawmakers to pass laws to defeat cancer and by rallying communities worldwide to join the fight.  As the nation’s largest non-governmental investor in cancer research, contributing more than $3.4 billion, we turn what we know about cancer into what we do.  As a result, more than 11 million people in America who have had cancer and countless more who have avoided it will be celebrating birthdays this year.  To learn more about us or to get help, call us any time, day or night at 1.800.227.2345 or visit cancer.org.