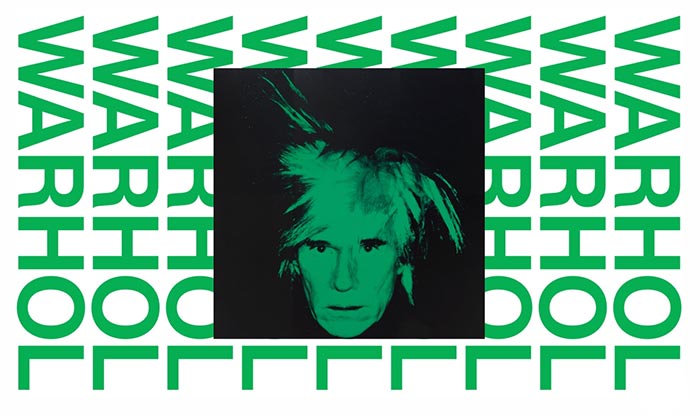 Contemporary artists Cy Gavin, Justine Kurland, and Leigh Ledare will join Artforum editorElizabeth Schambelan and culture critic Lynne Tillman for a conversation exploring Andy Warhol’s complicated legacy as an artist, filmmaker, cultural icon, philosopher, and queer outlaw at “What is it about Warhol that…?” on Friday, March 15th at 6:30 p.m. at the Whitney Museum of American Art, located at 99 Gansevoort Street (between Washington Street and West Street), Manhattan. The event will take place in the Susan and John Hess Family Gallery and Theater located on the 3rd Floor of the museum.

Tickets for adults are $15; $12 for museum members, students, seniors, and visitors with disabilities, and can be purchased at whitney.org.

The event is presented in conjunction with “Andy Warhol– From A to B and Back Again,” a retrospective exhibition featuring more than 350 Warhol works, which is on display at the Whitney through March 31. The exhibition is the largest show devoted to a single artist since the Museum moved to its downtown location. Further, the exhibition is the first major Warhol retrospective organized by an American museum since 1989.

“What is it about Warhol that…?” is part of the Whitney Museum of American Art’s year-round community programming that reinforces the Museum’s commitment to serve a wide variety of audiences in celebration of the complexity and diversity of art and culture, as well as supporting artists themselves.