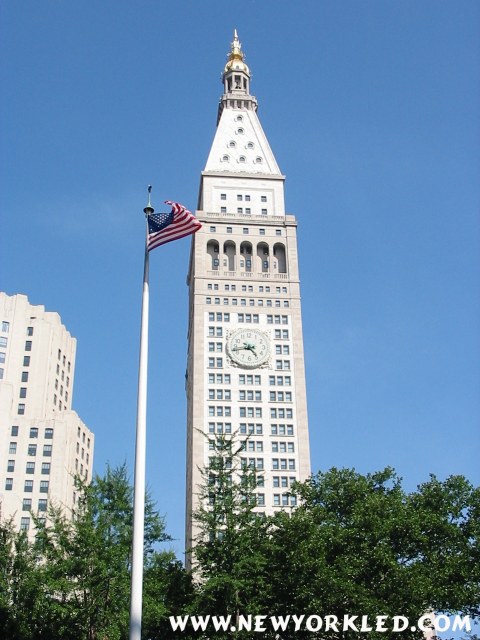 Tickets are $350 for early admission at 5:30pm, or $200 for general entry at 6:30pm and can be purchased at madisonsquarepark.org or by calling 212.520.7599. All proceeds will go toward the Conservancy’s free programming, horticulture, park maintenance, and security.