“Darlene Love’s thunderbolt voice is as embedded in the history of Rock & Roll as Eric Clapton’s guitar or Bob Dylan’s lyrics.”
~ The New York Times 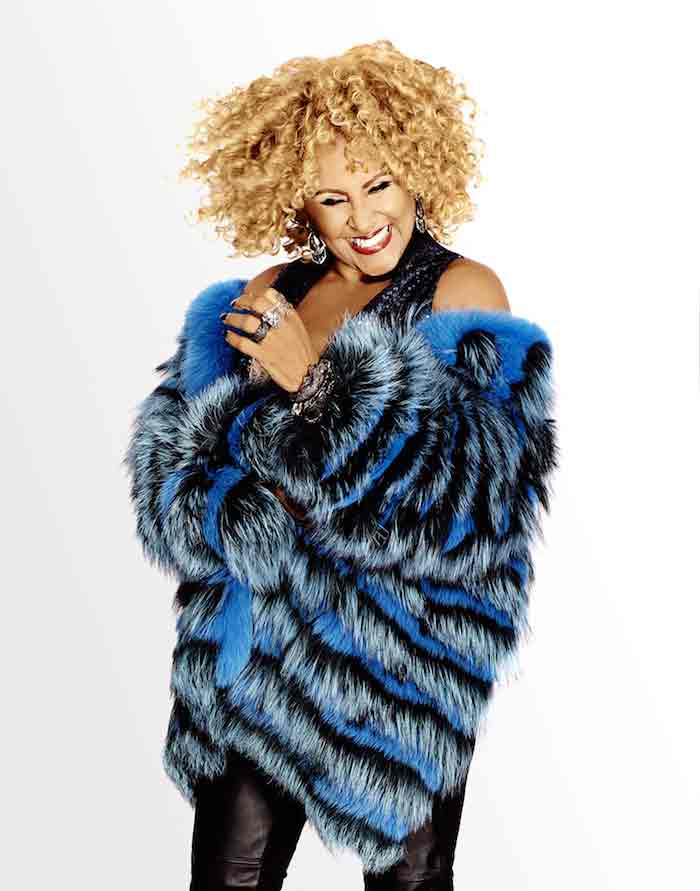 Brooklyn Center for the Performing Arts at Brooklyn College continues its 2015-16 season on Saturday, April 2, 2016 at 8pm with Darlene Love. Darlene Love has been captivating audiences worldwide for decades with her warmth, grace, and electrifying performances. From her No. 1 hit, “He’s A Rebel,” to her induction into the Rock and Roll Hall of Fame, she continues to blaze a trail of success, proving why Rolling Stone magazine calls her “one of the greatest singers of all time.” Tickets for the Darlene Love concert are $40 and can be purchased at BrooklynCenter.org or by calling the Brooklyn Center box office at 718-951-4500.

This has been a banner season for Darlene. Her new CD, Introducing Darlene Love, was released via Sony/Columbia/Wicked Cool Records and has been greeted with sensational critical reaction and numerous TV presentations. Produced by fellow musician and longtime friend Steven Van Zandt, it includes selections written for Darlene by Bruce Springsteen, Elvis Costello, Jimmy Webb, and many others, including two notable songs by Van Zandt himself.