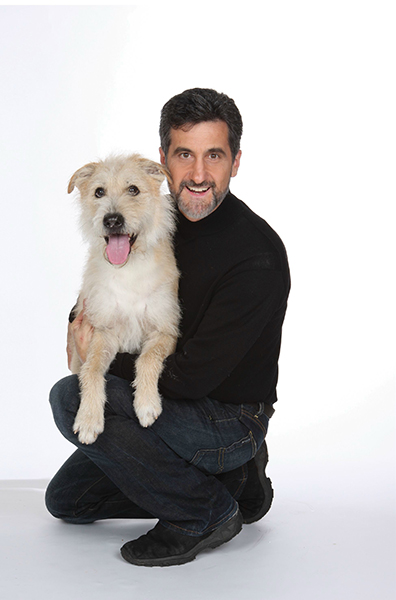 Tony Award honored animal trainer Bill Berloni’s animals have starred in some of Broadway, television and Hollywood’s biggest shows and movies, starting with the original Sandy in Annie in 1977, to today’s newest Sandy, the star of the upcoming movie of Annie, produced by Jay-Z and Will Smith.  Bill and Dorothy Berloni met over twenty years ago and have been rescuing and training animals ever since.  Their animals, all rescued, have starred on Broadway, television and in Hollywood. Bill and Dorothy focus their efforts on helping the Humane Society of New York, where Bill is Director of Animal Behavior and Training. For the first time ever, they are bringing their two worlds together, the Humane Society of New York and Broadway to help raise money for animals in need.

The Humane Society of New York has been a presence in New York City for over 100 years, caring for animals in need when illness, injury or homelessness strikes. Founded In 1904 to protect the city’s horses against abuse, the Society soon expanded to include a free medical clinic and adoption center for cats and dogs. Today the Humane Society hospital and Vladimir Horowitz and Wanda Toscanini Horowitz Adoption Center help more than 38,000 dogs and cats annually.

Best in Shows will be held on Sunday, November 9 at 7:30 pm at New World Stages, 340 W. 50th Street (between 8th & 9th Avenues). Tickets for the show are $75 and $125; VIP benefit tickets are $200 and include the show and post-performance reception with cast members. Tickets are available by calling Telecharge at (212) 239-6200 or online at Telecharge.com.  For further information, visit http://www.humanesocietyny.org.