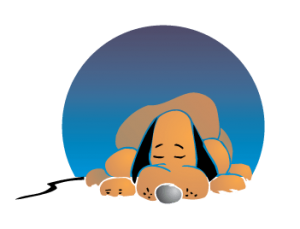 The event, produced by Broadway Cares/Equity Fights AIDS, will again take place in Shubert Alley with festivities beginning at 3 pm and celebrity presentations of pets from citywide animal shelters beginning after 5 pm.

Broadway Barks, founded by Mary Tyler Moore and Bernadette Peters, will help many of New York City’s shelter animals find permanent homes by informing New Yorkers about the plight of the thousands of “homeless” dogs and cats in the metropolitan area.

Participating shelters and celebrities scheduled to lend a hand will be announced shortly before the event.

Last year’s Broadway Barks attracted theatre fans, pet owners, animal lovers and Broadway stars from the hit shows of the season. The event featured the participation of more than 27 animal shelters from the New York City area. View photos from last year below or read more about it here.