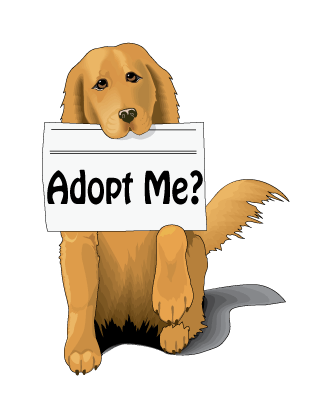 Taking place in Shubert Alley, between 44th and 45th Streets, between Broadway and Eighth Avenues

Broadway Barks co-founder Bernadette Peters announces her Mozart in the Jungle co-star, Malcolm McDowell, to co-host the 19th annual dog & cat adoption event with her on July 8, 2017. The event, produced by Broadway Cares/Equity Fights AIDS, will take place in Shubert Alley (located between 44th and 45th Streets, between Broadway and Eighth Avenues). Festivities begin at 3 p.m.; celebrity presentations of adoptable pets take place between 5-6:30 p.m. The rain or shine event is free and open to the public.

“I’m so delighted to welcome my wonderful friend Malcolm to this year’s Broadway Barks.  His deep concern and devotion to animals makes him a perfect co-host,” says Bernadette, “…and this year our poster art is painted by Malcolm’s wife, designer Kelly McDowell. It’s full of whimsy and it’s magical!”

Marking its 19th anniversary of the organization, BROADWAY BARKS! will once again help hundreds of New York City’s shelter animals find permanent homes by informing New Yorkers about the plight of the thousands of homeless dogs and cats in the metropolitan area. BARKS features celebrities of the Great White Way who use their star power to find loving homes for animals in need from 28 participating NYC area animal shelters.

Celebrity participants lending their support include: