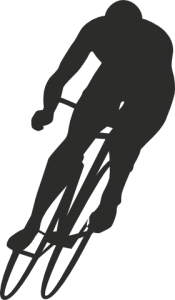 Let’s all get together, celebrate the holidays all for a great cause! This year we have lost 28 cyclists in our city of New York to traffic violence. We should be focusing on actions to make sure there is not another death. Cycling is healthy for those who ride, the city and our planet. In a time of a worldwide climate emergency we should be encouraging cycling as transport and recreation. Cycling is a viable answer to the daunting global ecological crisis.