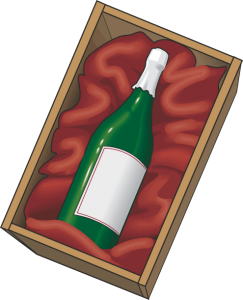 Chef-turned-rapper Action Bronson is an authority on Brooklyn’s food scene — as you can plainly see on his irreverent Vice seriesMunchies. Now he’s sharing his knowledge with Best of Brooklynpresented by MUNCHIES, hosted by Action Bronson, part of the Food Network & Cooking Channel New York City Wine & Food Festival presented by Coca-Cola. The globe-trotting gourmet will hold court at beer and food hall Berg’n, where he’ll shine a spotlight on some of the borough’s most buzzworthy chefs, including Dale Talde of TALDE Brooklyn (and Top Chef fame), Caroline Fidanza of Saltie, Llama Inn’s Erik Ramirez and more.Best of Brooklyn lets you try signature dishes from this all-star restaurant roster paired with your favorite cocktails. On top of all that, you’ll hear an exclusive DJ set from Jaleel Bunton of iconic Brooklyn indie rock band TV on the Radio.