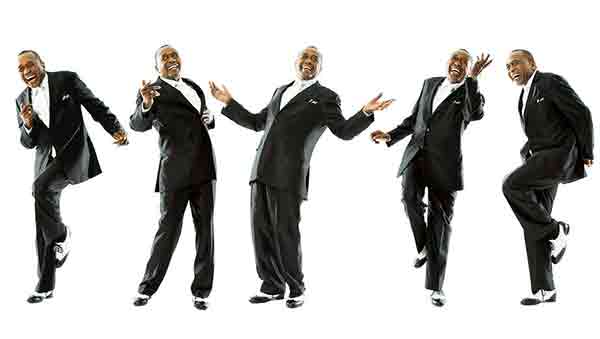 Ben Vereen’s last engagement at Feinstein’s/54 Below blew the roof off the joint – audiences are still talking about it! Now join the consummate song-and-dance man for another unforgettable evening of song and story – with several brand-new numbers, plus his classic showstoppers. A Tony and Drama Desk Award winner for his renowned performance in Bob Fosse’s Pippin, Mr. Vereen’s other Broadway credits include Wicked, I’m Not Rappaport, Chicago, Hair, Fosse, Jelly’s Last Jam and A Christmas Carol. He’s also appeared in the films Idlewild, All That Jazz, Sweet Charity, Funny Lady (for which he earned a Golden Globe nomination), Why Do Fools Fall in Love and Once Upon a Forest as well as the legendary TV miniseries Roots. His last appearance at Feinstein’s/54 Below won Vereen Broadwayworld.com’s Cabaret Award for Best Celebrity Male Vocalist. Make sure you don’t miss his reprise appearance.