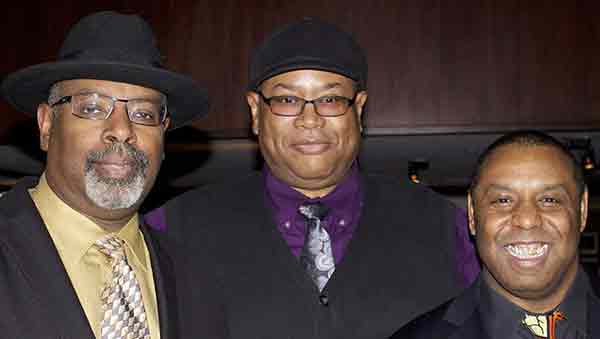 Some of the best blues in America today isn’t coming out of Chicago or the Deep South — it’s coming from New York City’s Times Square, where the B.B. King Blues Club All-Stars featuring the Harlem Blues Project jam weekly at Lucille’s, joined by special guests. Several soulful and dynamic musicians make up the Harlem Blues Project: Jerry Dugger, Junior Mack and Barry Harrison. Singer and bassist Dugger is a member of the New York Blues Hall of Fame, and he’s shared the stage with Stevie Ray Vaughan, Johnny Copeland, James Cotton and more. Guitarist Mack has played with greats like the Allman Brothers Band, Derek Trucks, Robert Randolph, Dickey Betts and Honeyboy Edwards. Drummer Harrison, a longtime band member for Johnny Copeland and Shemekia Copeland, rounds out one of the hottest blues outfits ever assembled. They’re joined by a rotating cast of the finest musicians from New York City and beyond.